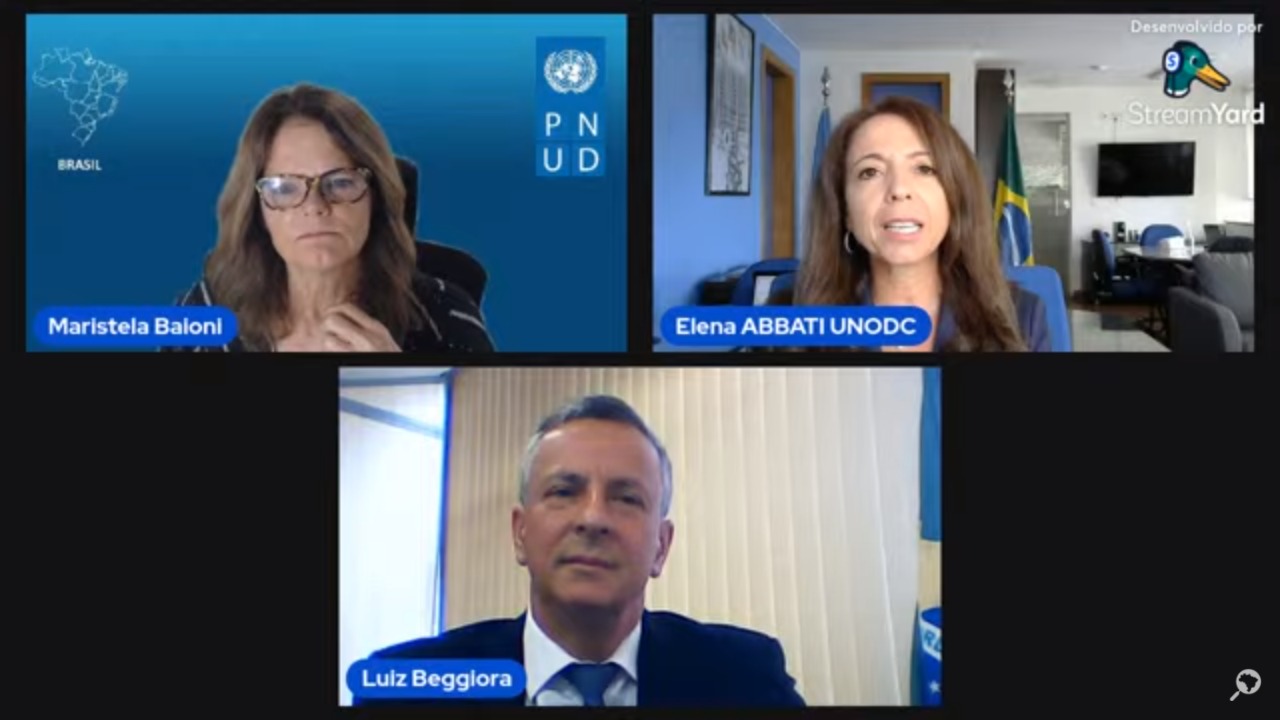 This week, the first report of the Rapid Alert Subsystem on Drugs (SAR) was released, which brings data and analyzes of New Psychoactive Substances identified in the country based on data from the Federal Police (PF) and the Criminalistics Institute of the Superintendence of Technical-Scientific Police of the State of São Paulo. The document was prepared in collaboration with the Center of Excellence for Reducing the Supply of Illicit Drugs (CdE).

According to data provided by the Federal Police, in 2020 alone, 594 reports were produced on synthetic drugs, which identified 677 substances, 10 of which were cataloged for the first time in the country.

Among the alerts in the report, it is worth mentioning the increase in the attempt to introduce synthetic cannabinoids, known as K4, into prisons across the country. The drug is similar to marijuana, but with more toxic effects. The advance, according to police data, was based on the health restrictions that occurred during the covid-19 pandemic, as it was offered in the form of small papers and stamps.

“We know that New Psychoactive Substances have similar effects to other known drugs. But the biggest threat in terms of public policies is the fact that these drugs are able to circumvent the control system, since they are not listed as prohibited drugs. Hence the importance of this classification work and this quick alert so that these substances are included as prohibited”, highlighted Luiz Beggiora, National Secretary of Police on Drugs and Asset Management, during the launch of the document. The document is part of the SAR strategies, created by the Ministry of Justice and Public Security, together with the National Council on Drug Policies (Conad), to send updated information to the Subsystem bodies for police, health professionals, criminal experts and managers. on identification, appearance, chemical composition, forensic procedures, symptoms and health impacts of possible new psychoactive substances.

The objective of the SAR is to quickly identify the emergence of new psychoactive substances throughout Brazil. The Subsystem is part of the National System of Drug Policies, coordinated by the National Secretariat of Drug Policies and Asset Management (Senad) and supported by the National Secretariat of Public Security (Senasp); Federal police; National Health Surveillance Agency (Anvisa); National Secretariat for Drug Care and Prevention (Senapred) of the Ministry of Citizenship; Brazil's federal revenue. In the future, the Civil Police will be invited to join the SAR; Official expertise; units specialized in toxicology of the Unified Health System and universities and research centres in the area of ​​public health and public safety.