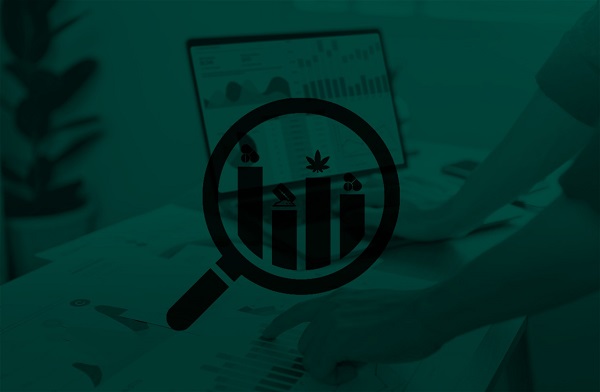 Strengthen the understanding of the illicit drug market in Brazil, having as one of its variables the prices of illicit substances and their correlation with criminal dynamics, in order to subsidize policies to reduce the supply of drugs and assist Brazilian security forces in the fight against the international drug trafficking. These are some of the objectives of the Pilot Project for Monitoring the Illicit Drugs Market in Brazil, developed by the Center of Excellence for the Reduction of Illicit Drugs Supply (CdE).

In this initiative, the CdE has a partnership with the Integrated Monitoring System for Illicit Crops (SIMCI – Colombia) of the United Nations Regional Office on Drugs and Crime for the Andean Countries and Southern Cone. Project implementation included holding events in the first half of 2022 in four states, in collaboration with different institutional partners. It continues and will culminate with the publication of the second strategic study produced by the Center of Excellence.

At this stage of the project, the workshops were designed with the aim of sensitizing the security forces of the states and training participants to collect data, presenting the project strategies to build and agree on data collection flows, and how the information can be integrated and used across institutions. With these and other subsequent events on related topics, it is expected to contribute to the improvement of monitoring the dynamics of the illicit drug market, thus facilitating support for strategies aimed at impacting and interrupting the illicit production chain and drug trafficking, with the possibility of expanding the project to other states.

After these face-to-face meetings, the CdE has already promoted an online meeting, aimed at addressing complementary aspects related to the topic, bringing together 195 people at the end of June. read more here

Publication
The CdE and SIMCI have been working collaboratively since the thematic bulletin “Monitoring the Prices of Illicit Drugs: Lessons learned in Colombia and possible challenges in Brazil”, which introduces the issue from a technical perspective, through documented international experiences and, mainly, with reference to lessons learned in Colombia. Access the publication this link.

About the COE
The Center of Excellence for Reducing the Supply of Illicit Drugs in Brazil (CdE) is the result of a partnership between the National Secretariat for Drug Policies and Asset Management of the Ministry of Justice and Public Security (SENAD/MJSP), the United Nations Office on Drugs and Crime (UNODC) and the United Nations Development Programme (UNDP) in Brazil.

About SIMCI
SIMCI is a technological project that, in addition to monitoring the cultivation of illicit drugs for two decades, promotes studies in related areas, having developed a methodology to estimate the price of illicit drugs in different regions of Colombia. Since 1999, through the use of satellites and field verification, the project has calculated the extent of the areas of illicit coca cultivation and the potential for cocaine production in the country, building historical series that support annual reports on the subject. In addition, SIMCI promotes thematic studies on the cultivation of marijuana and poppy, on the chemical substances used in the production of drugs and on the illicit extraction of minerals. The project's research model, with a geographic focus, is based on the construction of primary information, fieldwork and the design of indicators to obtain data.